We believe that with our passion for technology we can make people's lives more fun and easier.

We do this by developing self-order software that relieves people and helps them achieve their goals.

Our software is reliable, flexible, self-manageable and fully adaptable to the wishes and working methods.

In 2017 Mitch van den Berg and Sander Aerts saw that with their technical knowledge they could simplify the ordering and payment process in the hospitality industry.

They then started developing the Jamezz QR application that allowed guests to place with their smartphone and pay directly online.

It soon became apparent that the catering industry is a complex and dynamic environment. Developing software for this turned out to be a bigger challenge, as it seemed at first. Happy hours, POS systems, varying opening hours, all-you can eat, baking methods, pick-up and delivery, the questions became increasingly complex.

MORE THAN a QR APPLICATION

By responding to all requests and continuing to develop based on the needs of the customers, Jamezz grew into much more than a QR application.

The in-house developed functionalities within the software now covered almost everything a catering entrepreneur could ask for.

From order kiosk to webshop, from all-you can eat tablet to fully customizable QR application. With the then 5-person team, Jamezz was able to develop into a fully self-order platform active throughout the Benelux.

The year of Corona, but also the year of Jamezz. Due to the growing popularity of self-ordering, Jamezz was already growing enormously and made it to the podium at the Start Up Awards 2019. However, this development gained momentum when Corona swept through the country.

It turned out that the extensive functionalities profile of Jamezz was the solution for the catering company to be able to move flexibly within the measures. In this year Jamezz grew into an organization consisting of 15 employees, became active in more than 10 countries and helped companies from sole proprietorship to multinational in no time.

From our vision we want Jamezz to become the digital extension of companies worldwide. This not only means that the Jamezz software must be extremely extensive and flexible, but also that it can be fully adapted to the corporate identity and working methods of each company.

Hospitality should remain hospitality industry, we will always support this. But through the right use of technology, we will be able to achieve our “Why”: Making life more fun and easier for guests, staff and entrepreneurs. 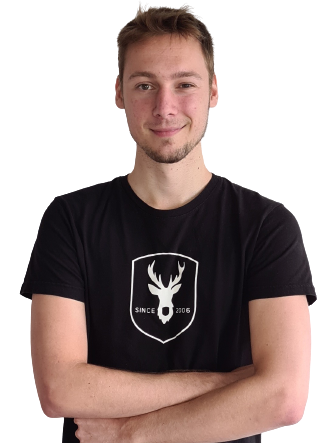 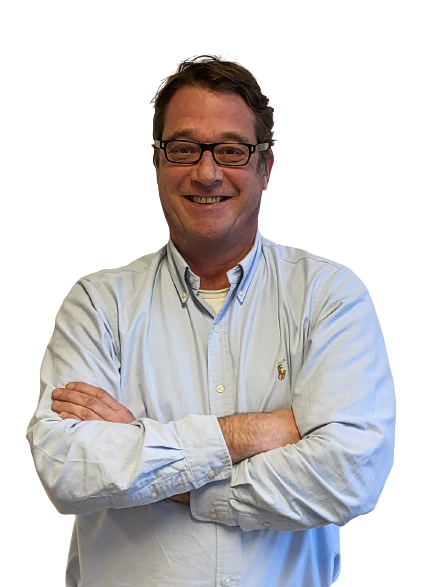 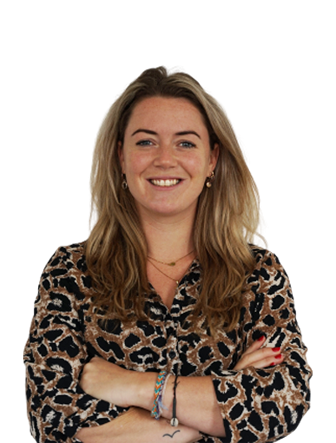 // TALK WITH OUR experts